I have been racing since 1997 and I have been wearing the PSí suits for 19 seasons since 1999. I have no so long relationship with any other company than with PSí.

I have been racing since 1997 and I have been wearing the PSí suits for 19 seasons since 1999. I have no so long relationship with any other company than with PSí. That time, there the only one suits inland and they are continuously the best.

I use five suits in a season which I ever change. PSí can repair me the suits which were destroyed during the falls, immediately, thus I can ever race in a new and safe suit in effect. In the past, we created design drafts by ourselves in accordance with the motorcycle. This year, the design was created directly by my team for which I start. 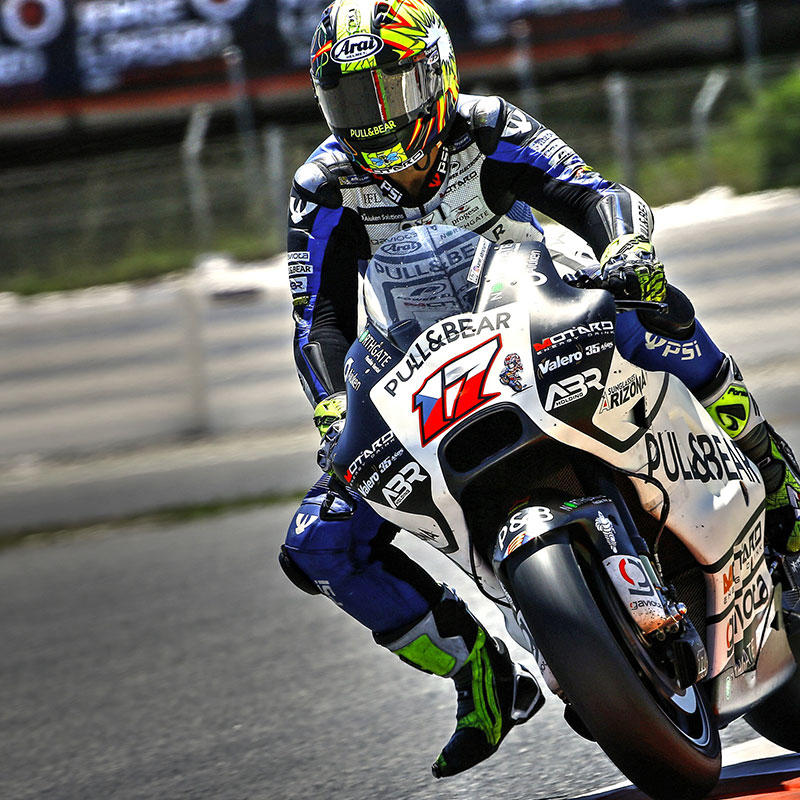 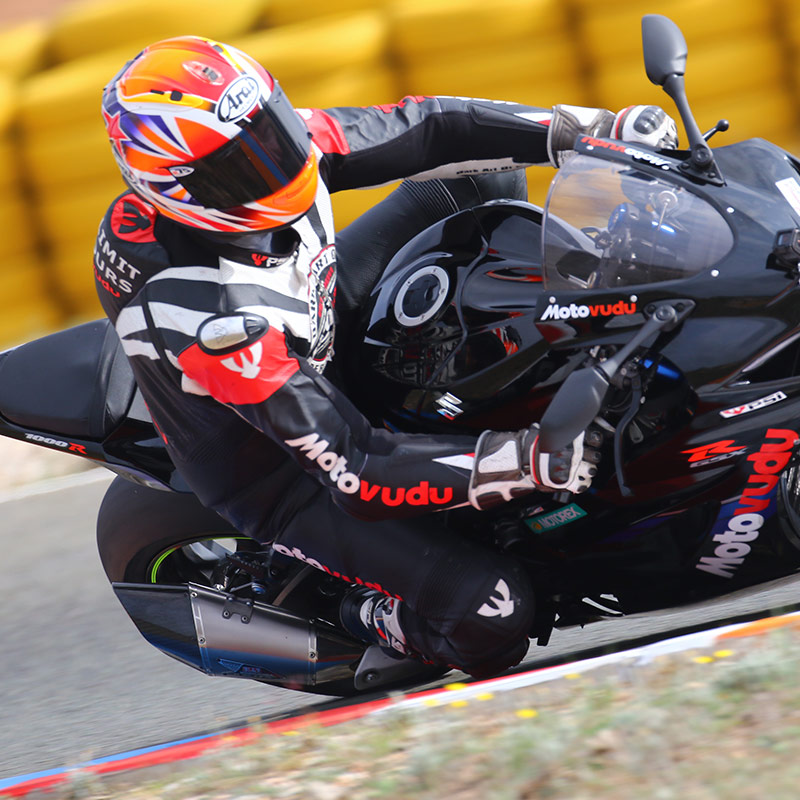 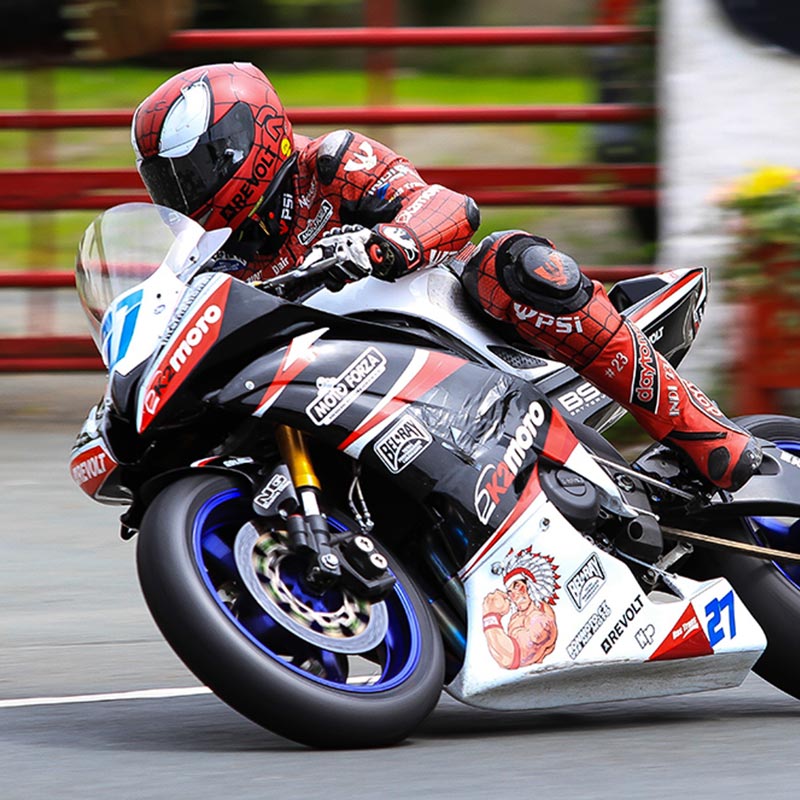 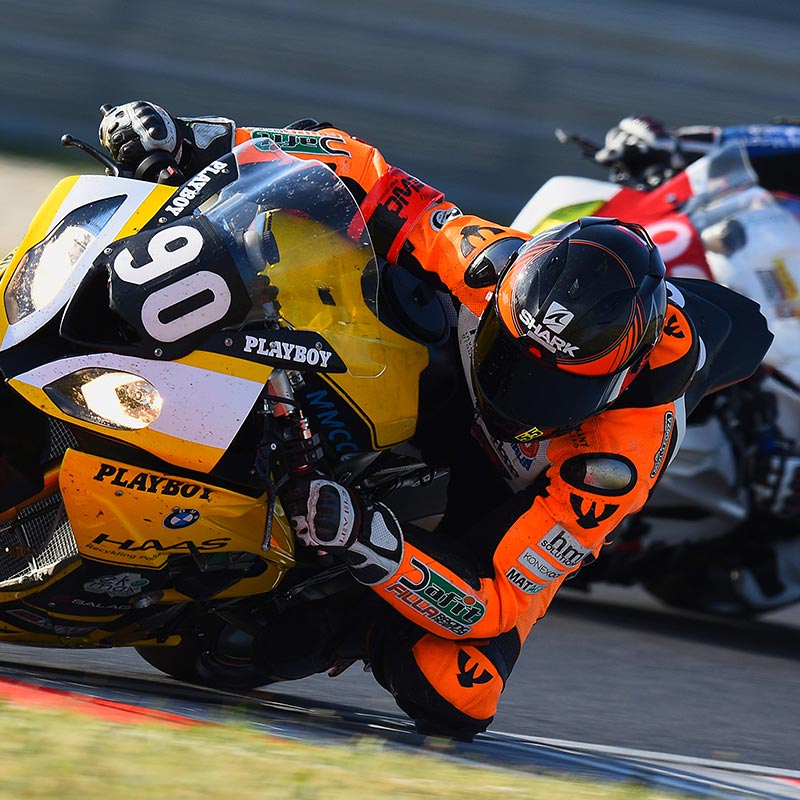 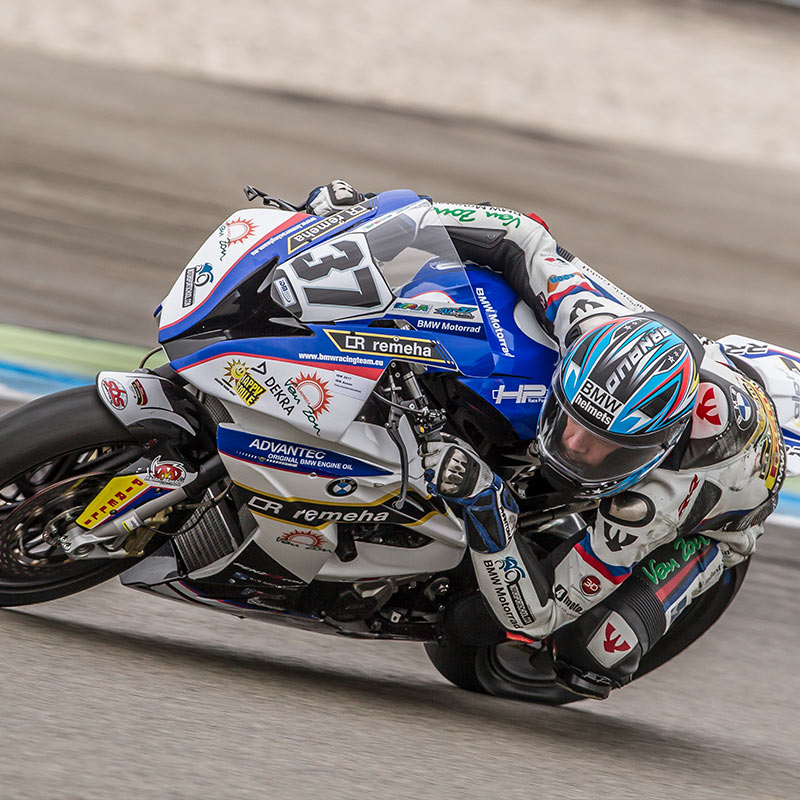 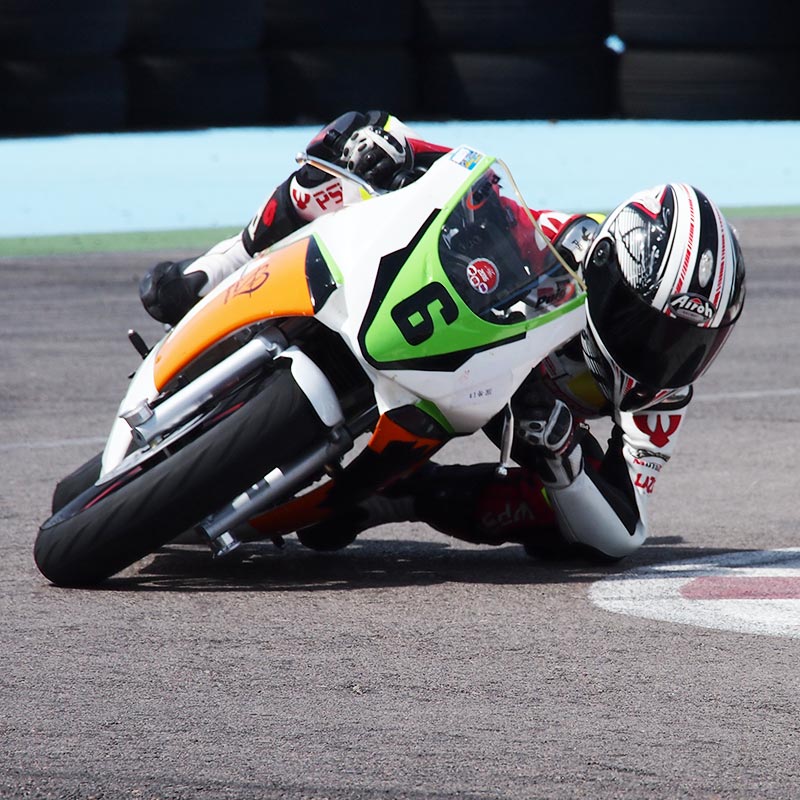 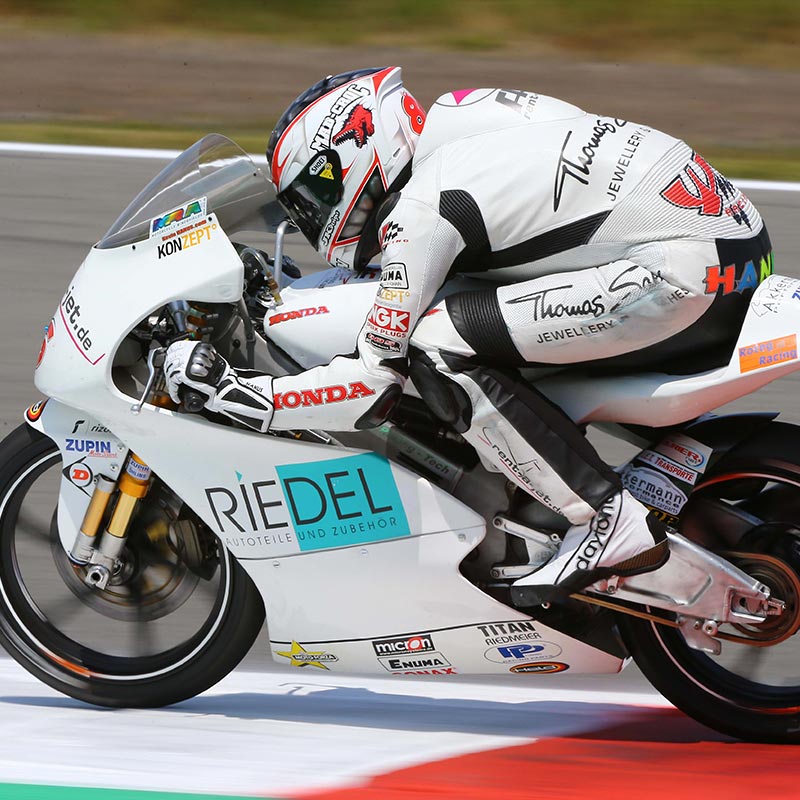 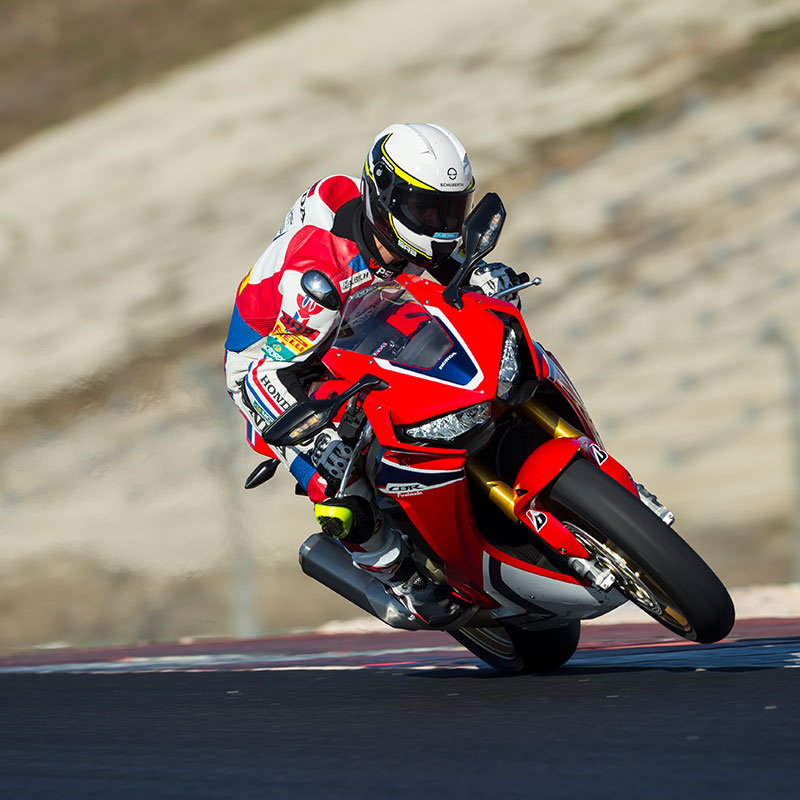 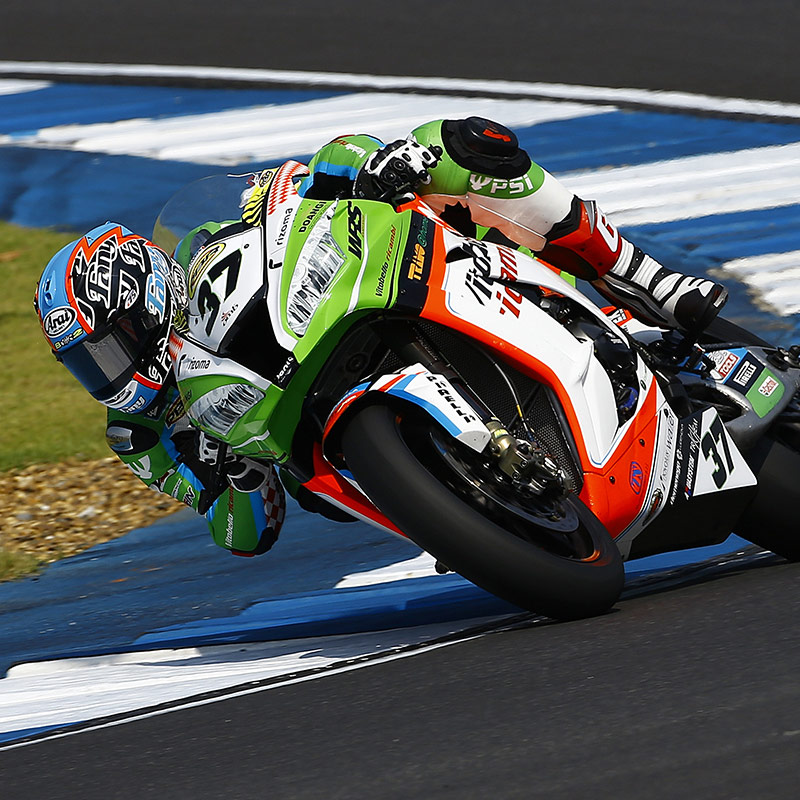 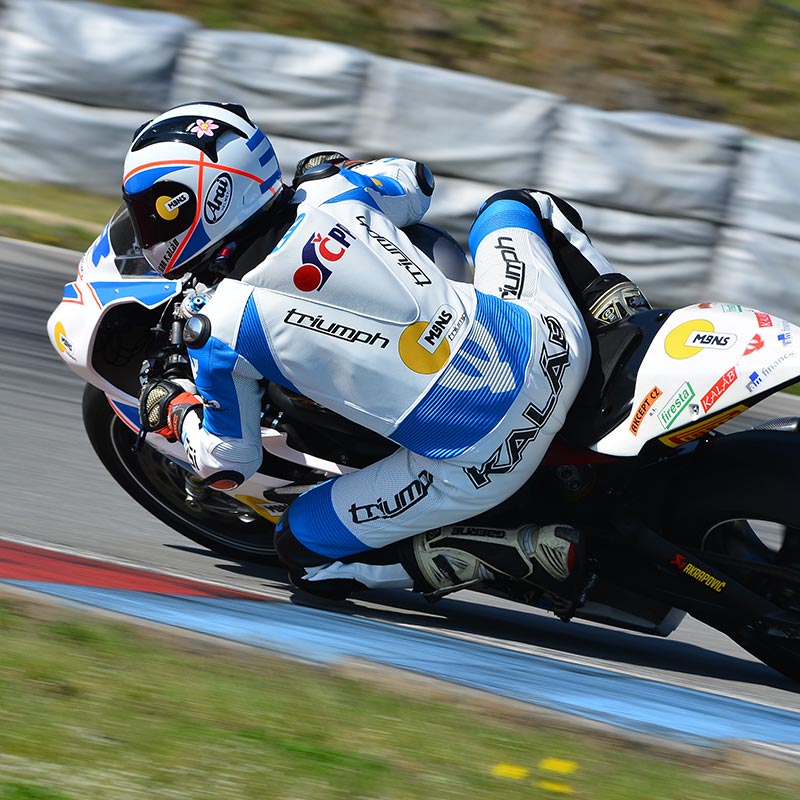 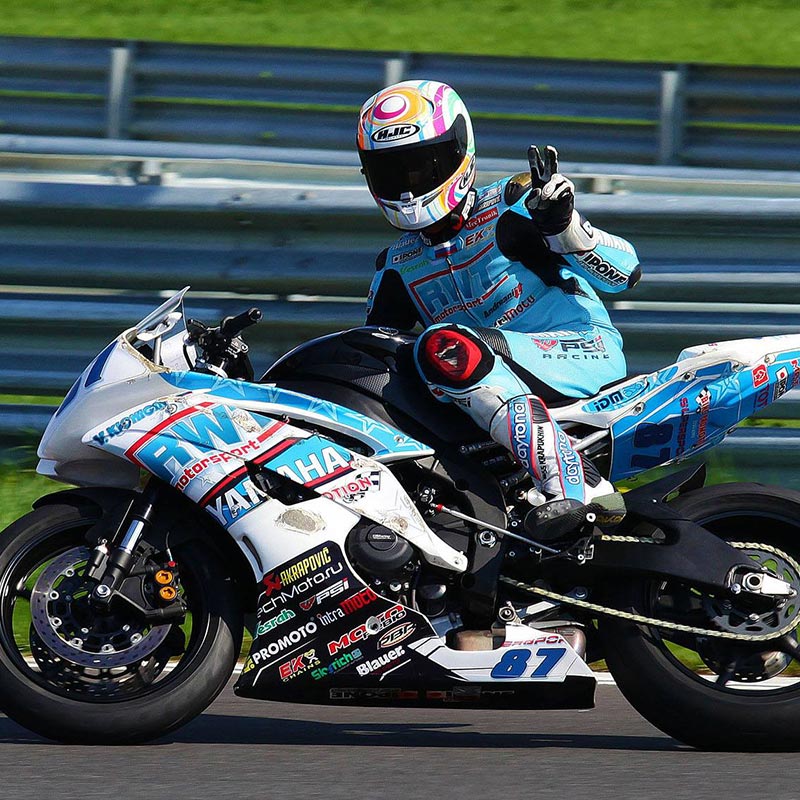 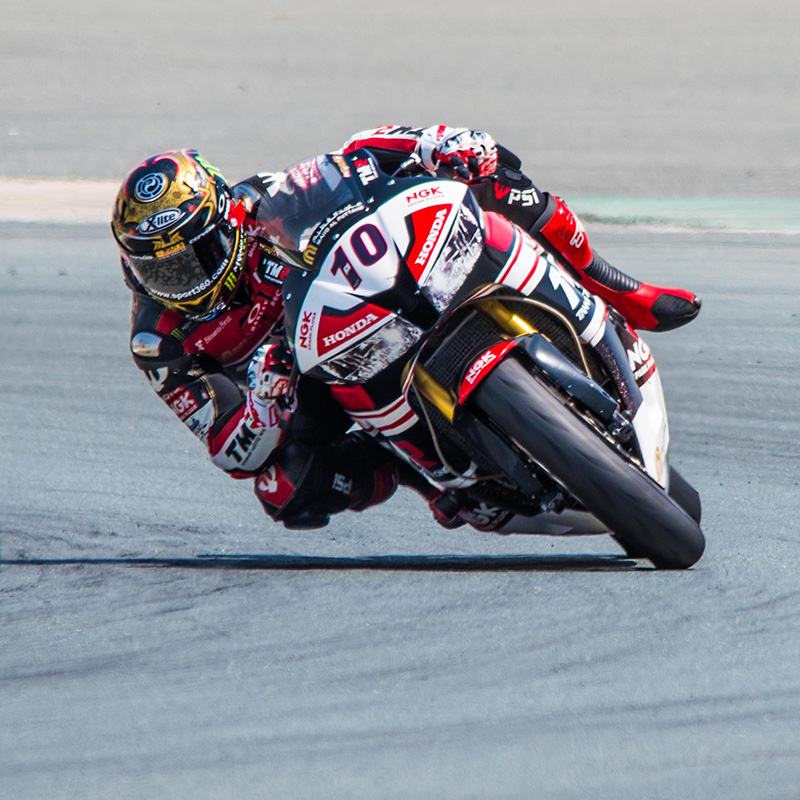 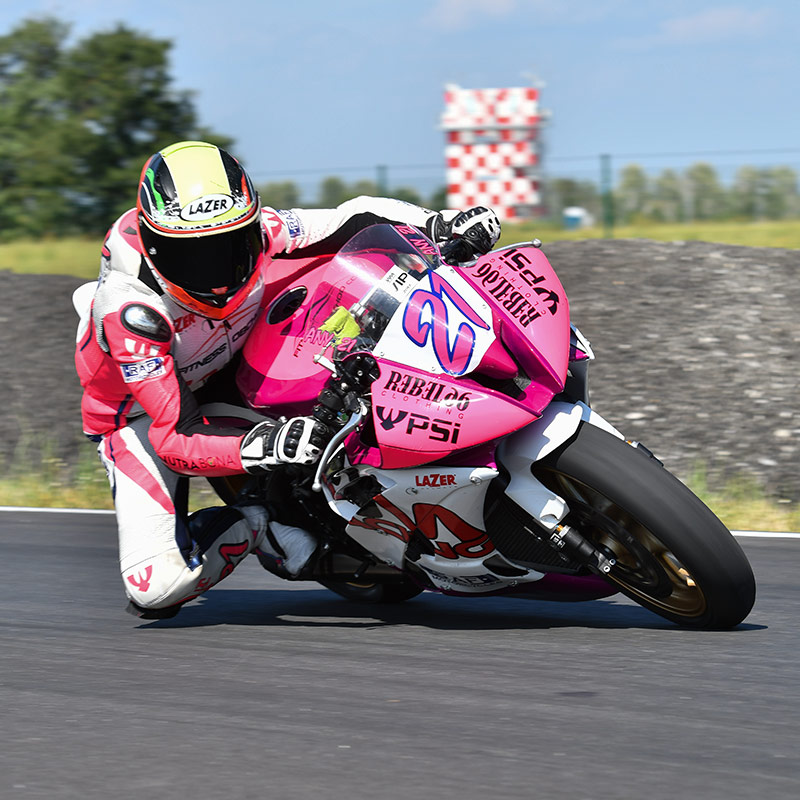 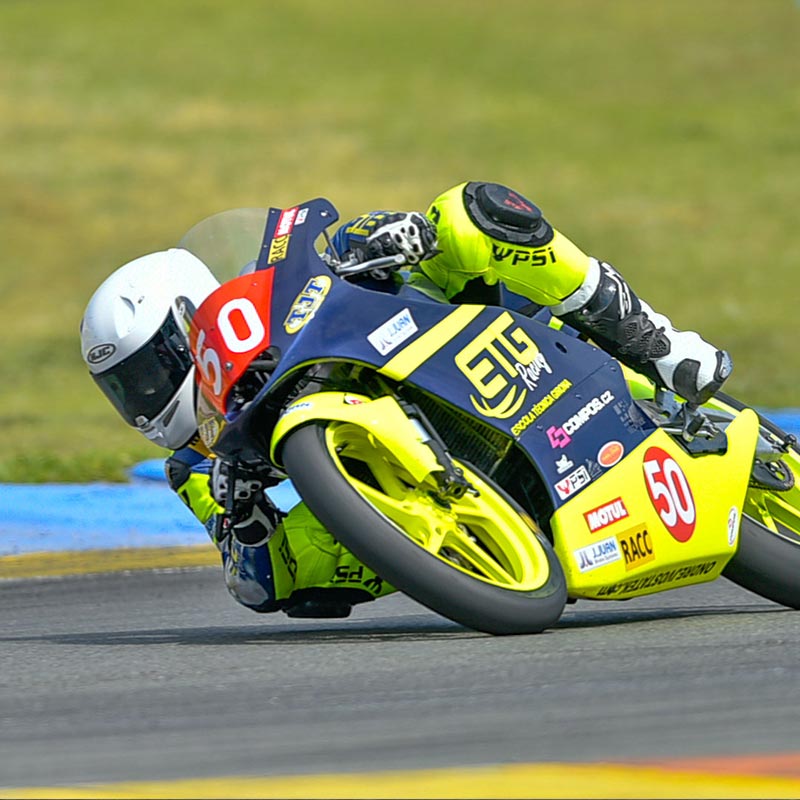 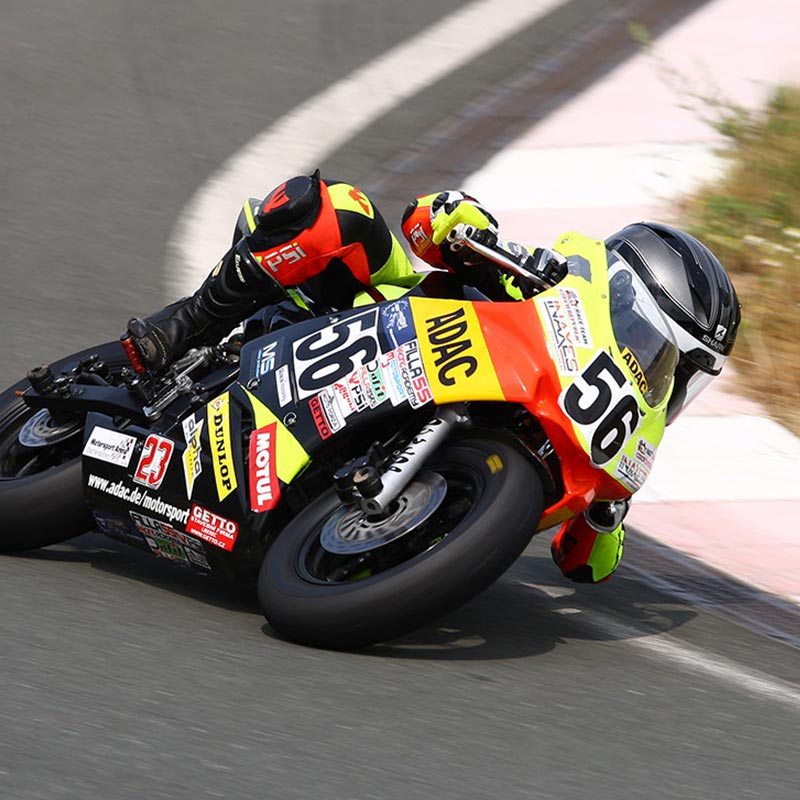 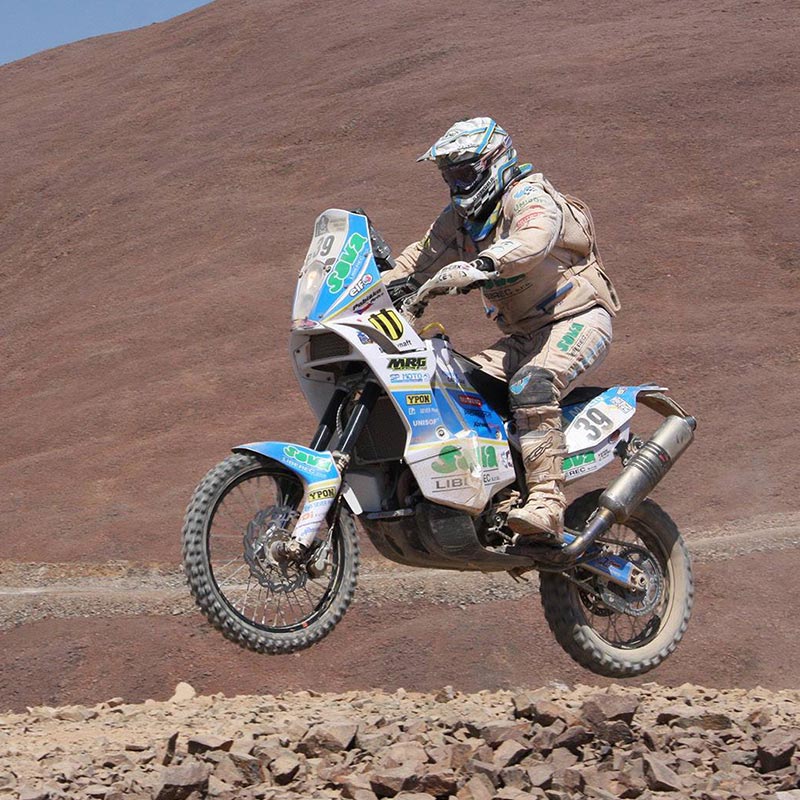 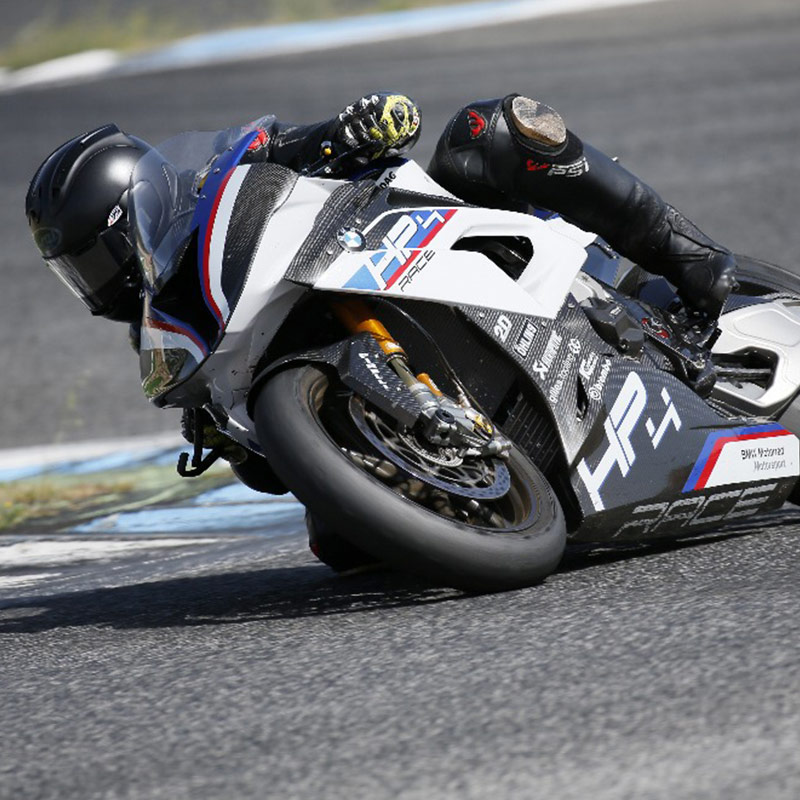 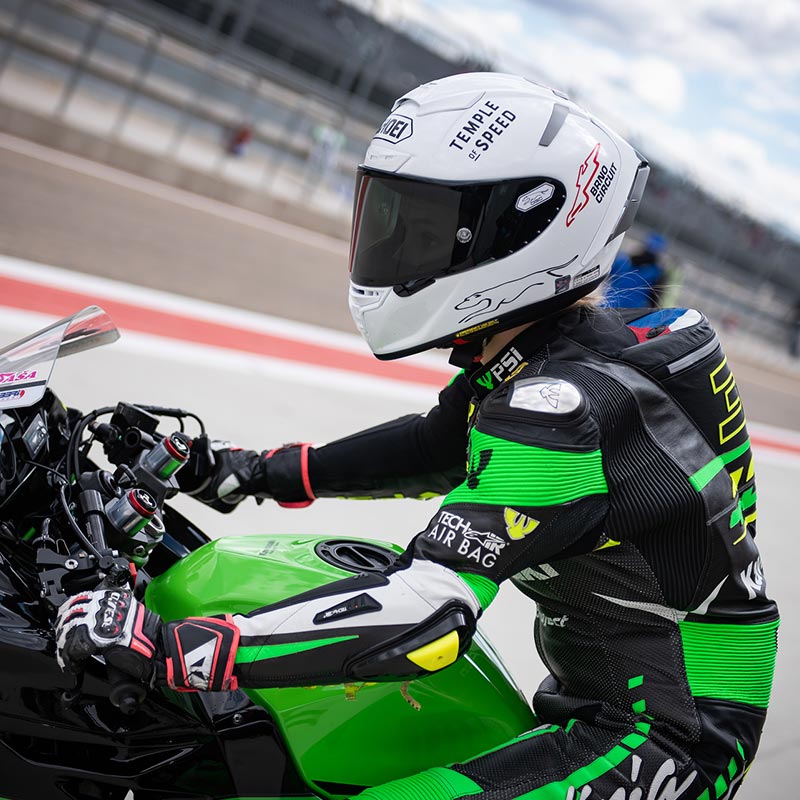 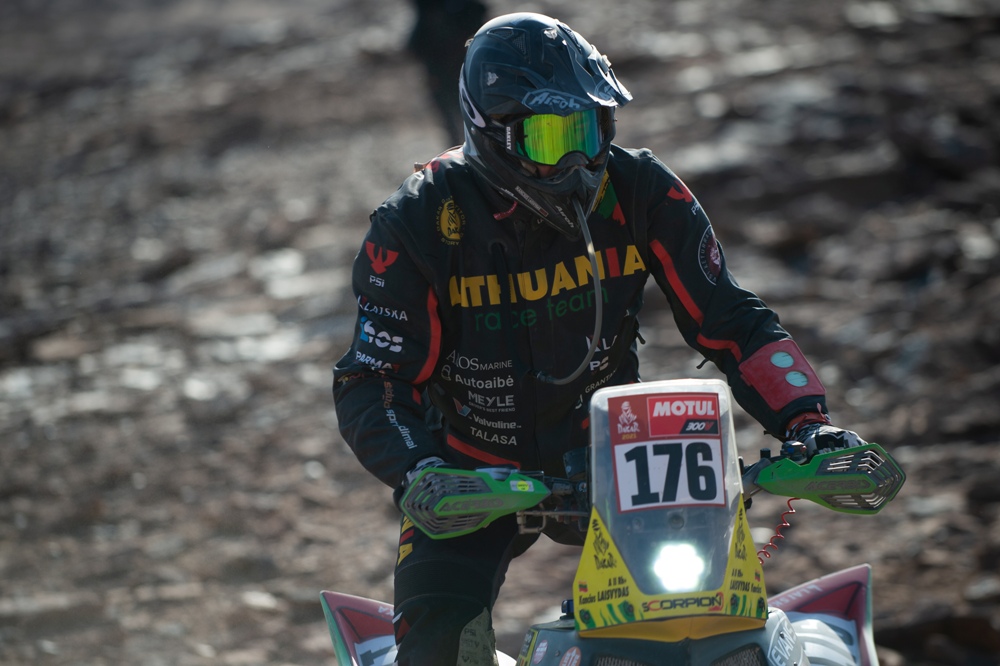 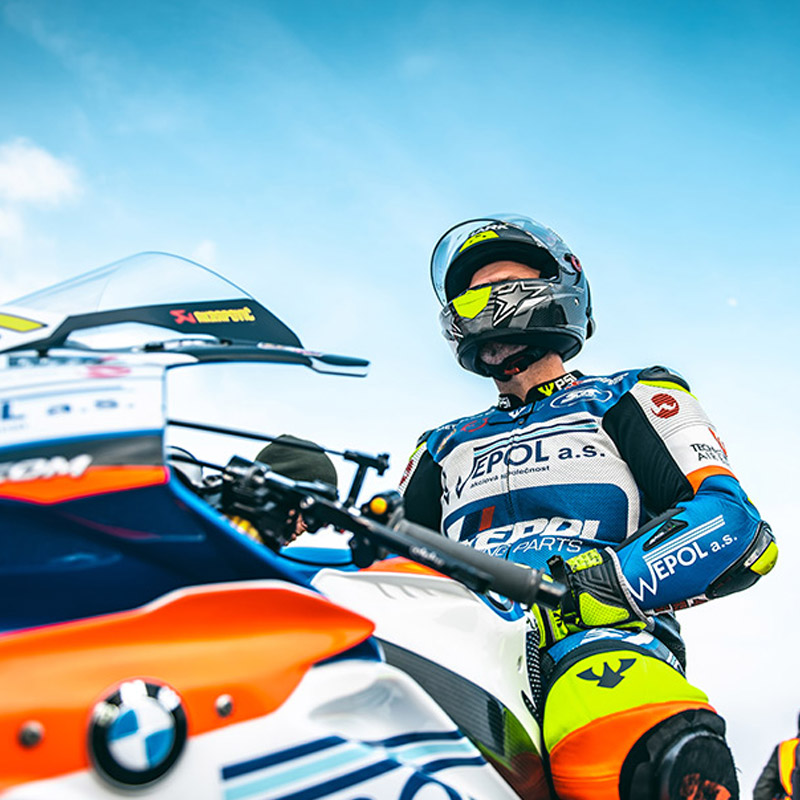 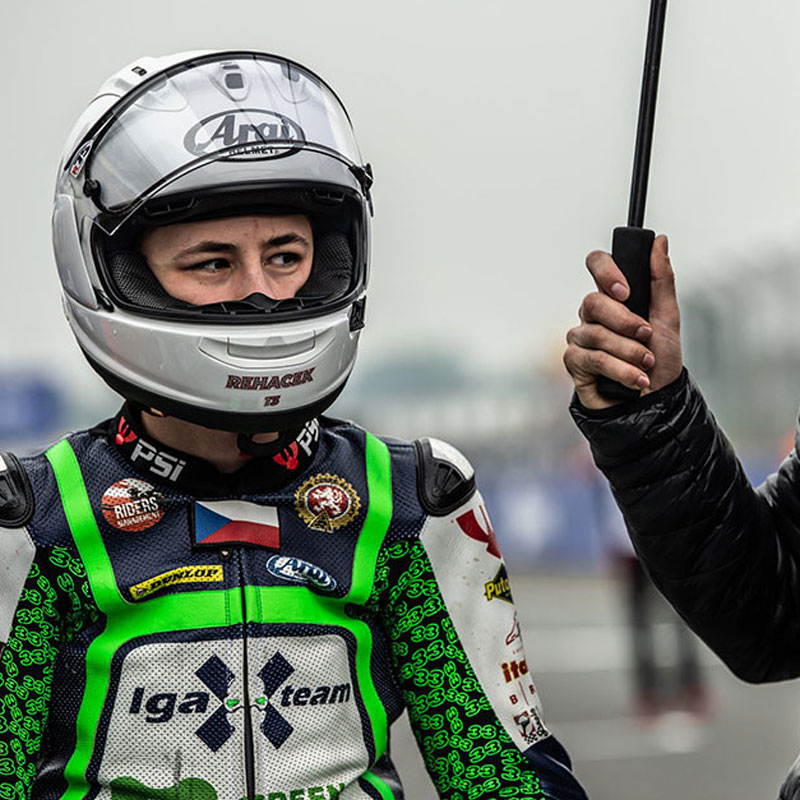 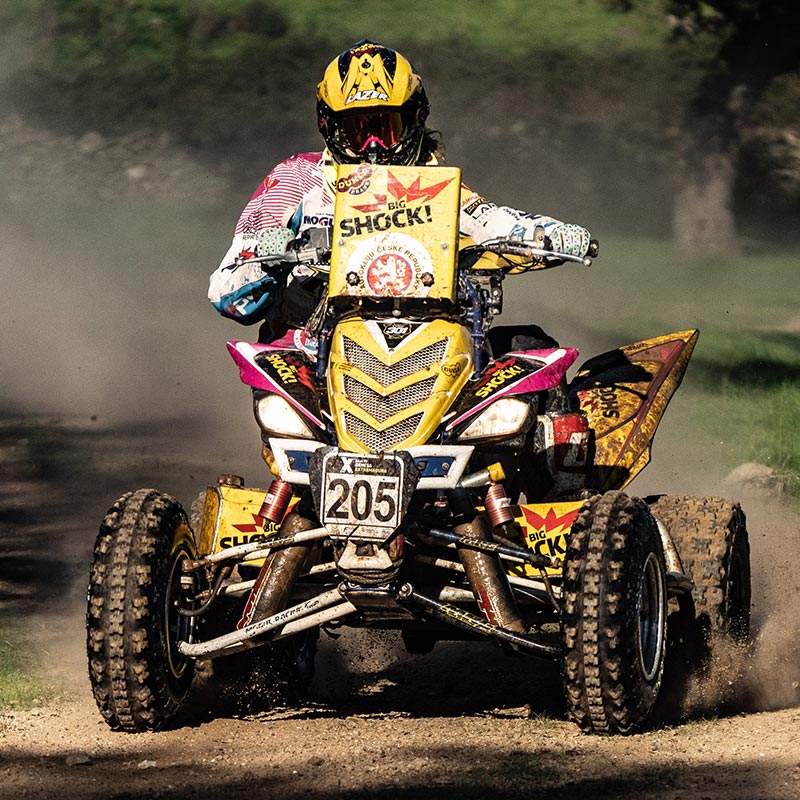 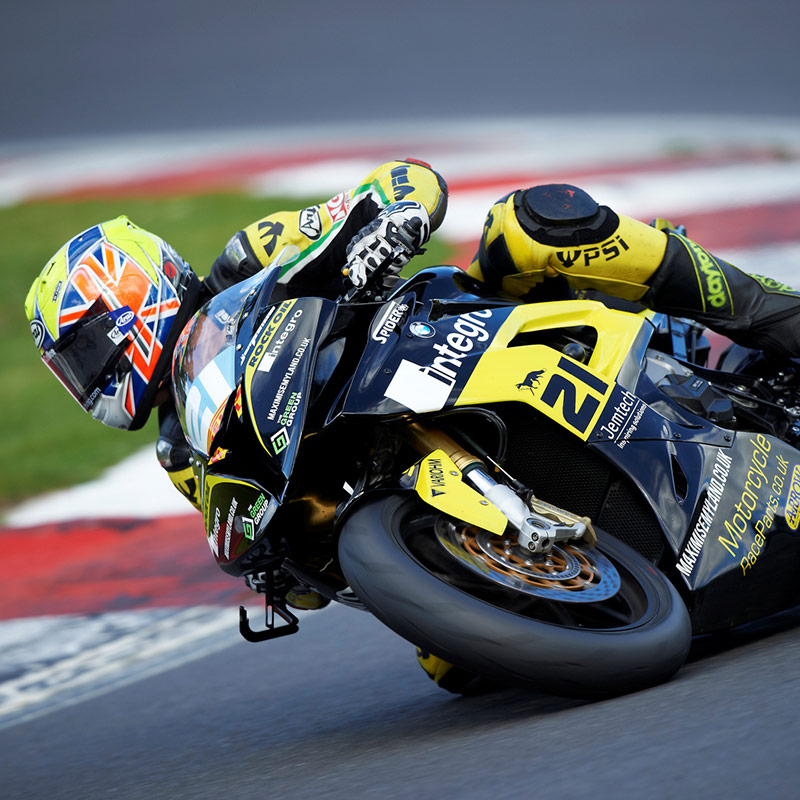 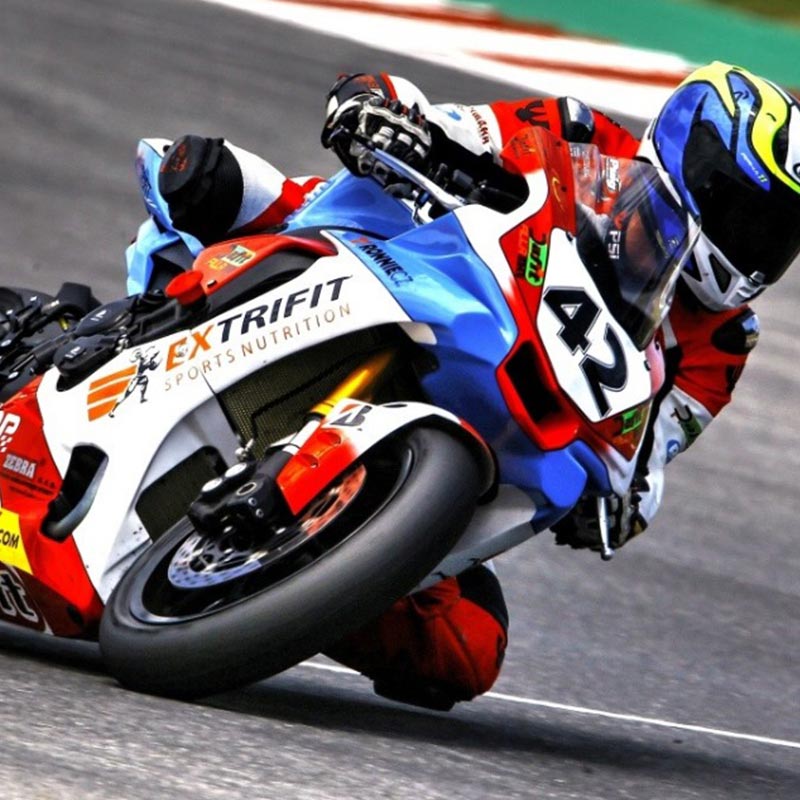 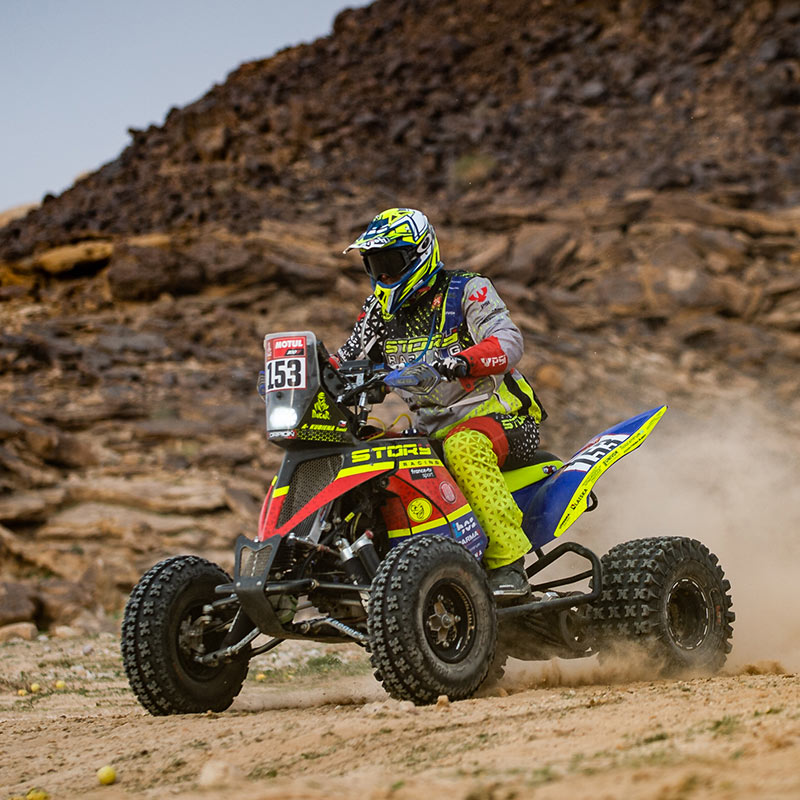